Who's daughter is the prettiest out of Bill Gates, Sachin Tendulkar and Shahid Afridi?

This actor's body is more powerful than Salman, Hrithik, and John, Know his name

Meet the handsome son of these 5 actors of Bollywood, son of no.1 is everyone's favorite

Former Karnataka Chief Minister Yeddyurappa confessing that the voice in the audio clip regarding horse trading with ministers of Karnataka was his voice, has left BJP leaders in shock. Karnataka BJP leader Yeddyurappa has accepted that he had met the son of Secular Janata Dal leader Naganna Gowda's son Saran gowda, however adding that Saran Gowda had come to meet on insistence of CM kumarasamy.

He further went on to say that Kumarasamy has changed the audio clip recorded with Saran Gowda as per his wish and has edited and released thus indulging in cheap way of politics. They have not released the complete audio of his conversation with Saran Gowda, said Yeddyurappa.

It must be noted that initially Yeddyurappa had said that the voice in the audio clip was not his voice, and now he has accepted it as his own, and this has shocked BJP. Stay tuned for more updates. 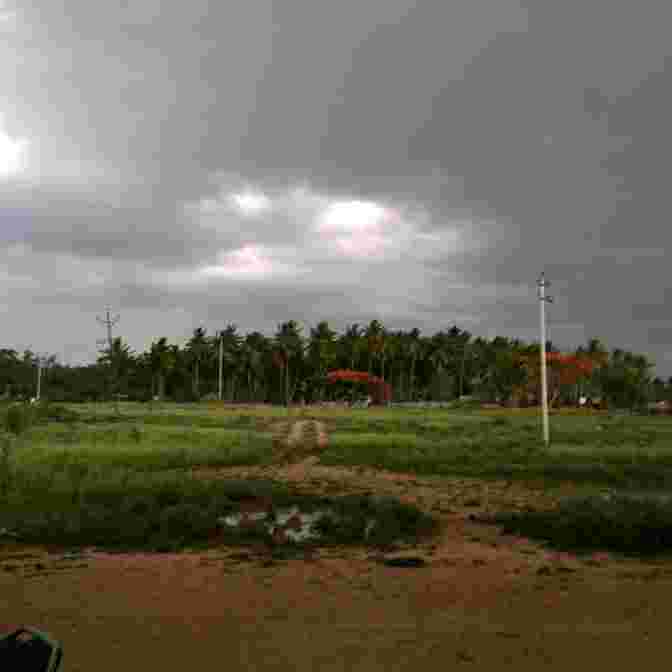 he had said it openly before as he is not frightened to stand with businesdmen ....one can imagine what they might have done under table ......it's just no coincidence that bjp headquarters are corrupting all over ....it's Nexus that work ..... corrupt ion is part of their day to day activities... and is moral in all businesses.... 4
Read More Comments
FEATURING RECOMMEND
Who's daughter is the prettiest out of Bill Gates, Sachin Tendulkar and Shahid Afridi? Download to Read
This actor's body is more powerful than Salman, Hrithik, and John, Know his name
Meet the handsome son of these 5 actors of Bollywood, son of no.1 is everyone's favorite
These are the designs of earrings which will enhance your beauty! Check out now
Trisha grabs a new venture!
It seems that this actress takes a bath with milk instead of water, that is why she...
‘Misquoted’: Pathan withdraws remark
This Indian actress looks very beautiful as an angel, her name will surprise you
Have a look at the younger days pics of these 5 Bollywood actresses, no.3 is very pretty
Few people know the beautiful daughters of these 5 Bollywood villains, see pics
Conflict erupt at anti CAA protest in Jaffrabad
This 32 years old bollywood actress is looking very hot in saree, see her pictures
Interesting Facts About Some Popular Hollywood Actors
6 superstars of Indian cinema who are seen young because of makeup
Rare Photos That Shows This World Is Full Of Wonders.
Neha Kakkar gets cheated again, says 'Aditya has another girlfriend...'