Amazing thoughts and facts on change

Hope: The inspiration You Need

Famous Bollywood actor Ajay Devgan is often in the headlines for taking pictures with his family. Ajay's wife, the famous actress Kajol, is also spotted with her daughter.

Troll has happened many times due to color

Ajay Devgan and Kajol have two children, son's name is Yugaand daughter's name is Nyasa. As you also know, on social media, both Ajay Devgan's children often fall prey to trolls. Mostly Nyasa Devgan is targeted by trollers due to her color.

Nyasa Devgan was recently spotted at Mumbai Airport. During this time, Nyasa was wearing a short dress in black color. And she looked much more beautiful and attractive than before. People are also surprised to see her beauty. Because in these recent photos, Nyasa Devgan's face looks very bright.

Ajay has given answers to the trollers

By the way, Nyasa is mostly seen with her parents. But she was seen alone at Mumbai airport. Ajay Devgan is of a very calm nature, but he has given repeated answers to the trollers who troll his children many times. At the moment, these latest pictures of Nyasa have spread like fire on social media. 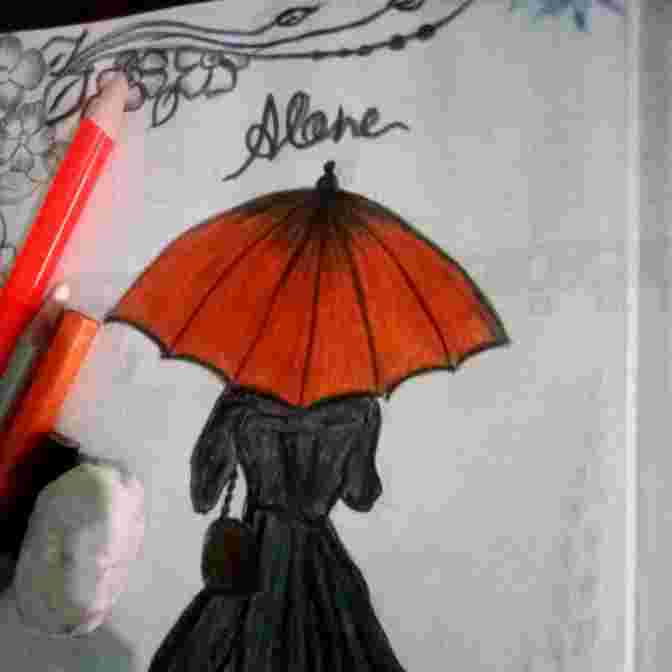 3
Read More Comments
FEATURING RECOMMEND
70-yr-old woman dies waiting for Covid-19 test at Patna’s IGIMS Download to Read
Amazing thoughts and facts on change
Hope: The inspiration You Need
"Like" my Facebook Page and all inspirational posts will start to pop up on your news feed. Link in Bio @positivewomenz
Inspirational quotes of the day 2015
8 goals to keep yourself motivated
Never Trust anyone too Fast As you Never know who is Real - Very Deep Meaning pictures
5 Best and Cheap Places For Shopping in Delhi
Delhi Police slaps notice to Maulana Saad with 26 questions, latter replies ‘I am in self-quarantine’
Pictures of this beautiful and hot model are going viral on the internet, see bold photos
After marriage, a new bride should wear these stylish earrings to look beautiful!
Coronavirus impact: How the Covid-19 job cuts played out in the US
Hospital, food delivery, volunteering: Details of essential contacts in the south
This beautiful model from America looks very hot and bold, see beautiful photos
This beautiful actress was seen doing yoga with her 17 years younger boyfriend!
AIMIM chief Asaduddin Owasi stands by Markaz Nizamuddin, says ‘don't communalise’ COVID-19
How to Tie Yourself up in a Spreadeagle Position
Domestic flights also cease after 12 o'clock last night after train and bus