Mumbai sees highest no. of deaths on Saturday

Urvashi Rautela posted such pictures by lying on the bed! Click here to see

Sonu Sood sends 200 idli vendors back home to Tamil Nadu, they honour him with aarti. Watch

BJP’s Rajya Sabha MP Subramanian Swamy has indirectly lashed out on his own party’s ministers for consistently denying the economic slowdown in the country. In his latest attack, the outspoken BJP leader said that ministers in denial were similar to ‘those who can’t see that the “Emperor” is wearing no clothes.’

He wrote on Twitter, “This is Govt Regulator saying. We don’t need comments now from those who can’t see that the “Emperor” is wearing no clothes.”

: This is Govt Regulator saying. We don’t need comments now from those who can’t see that the “Emperor” is wearing no clothes

Swamy was reacting to news that the bank credit growth rate, for the first time this fiscal, had slowed to single-digit at 8.8 % to Rs 97.71 trillion during the fortnight to 27 September. Quoting the Reserve Bank of India data, news agency PTI had reported that this was a reflection on the deepening economic crisis arising from both structural and cyclical issues and a massive fall in consumption demand.

Swamy’s use of strong words seemingly for his own party leaders came hours after Union Minister Ravi Shankar Prasad denied that there was anything wrong with the Indian economy. Speaking to reporters, Prasad had used the recent box office success of some Bollywood films to justify that the Indian economy was ‘sound.’

Speaking to reporters, Prasad had said, “On 2nd October, 3 movies were released. Film trade analyst Komal Nahta told that the day saw earning of over Rs 120 crores, a record by 3 movies. War, Joker and Sye Raa. The economy of the country is sound, that is why there is a return of Rs 120 cr in a day.”

Earlier Finance Minister Nirmala Sitharaman had blamed the popularity of cab-aggregators such as Ola and Uber for the slowdown in the decline in the automobile sector.

Prasad’s comments denying the economic slowdown in India came days after the Moddy’s lowered its growth forecast for the country to 5.8% from 6.2 % earlier. It said that the Indian economic slowdown was experiencing a pronounced slowdown which is partly related to long-lasting factors.

Meanwhile, the World Bank too has slashed India’s growth rate prediction to 6%. In 2018-19, the growth rate of the country stood at 6.9%. 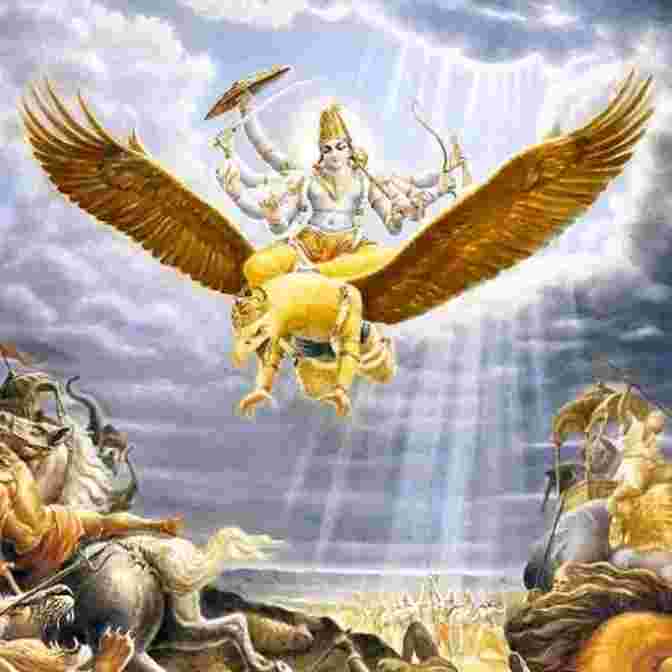 BJP has bunch of biggest donkeys and group of jokers as cabinet ministers. They are all pawns and clowns of Modi-Shah circus called BJP govt.

BJP got a biggest donkeys in his cabinet