Siddharth Shukla is sweating so much after winning Bigg Boss, the reason is...

Varanasi, Apr 26: Prime Minister Narendra Modi has assets worth Rs 2.5 crore including a residential plot in Gujarat's Gandhinagar, fixed deposits of Rs 1.27 crore and Rs 38,750 cash in hand, according to his affidavit filed with the Election Commission on Friday.

Modi has named Jashodaben as his wife and declared that he has an M.A. degree from Gujarat University in 1983. The affidavit said he is an arts graduate from Delhi University (1978). He passed SSC exam from Gujarat board in 1967, it said.


His cash balance in savings bank account is Rs 4,143.

The prime minister has declared the property details in the affidavit which is a mandatory requirement for filing nomination papers.

Modi possess about 3,531 sq ft plot in Sector-1, Gandhinagar. The value of the property, which includes a residential unit on the plot, is assessed to be Rs 1.1 crore, according to the affidavit.

While Modi has listed "salary from government" and "interest from bank" as his sources of income, his wife's source of income is mentioned as "not known".

Her profession or occupation is also listed as "not known".

Modi has declared that he neither has any criminal case pending against him nor has any government dues on him.

The prime minister, who is seeking a second term from Varanasi parliamentary constituency, had disclosed a total assets of Rs 1.65 crore in 2014.


PM Modi used his nomination to showcase NDA muscle power. In an impressive show of strength, the entire top leadership of the National Democratic Alliance (NDA) was present at the nomination.

The Prime Minister, in a touching gesture, touched the feet of Akali Dal leader Prakash Singh Badal, one of the senior-most politicians in the country, and sought his blessings. 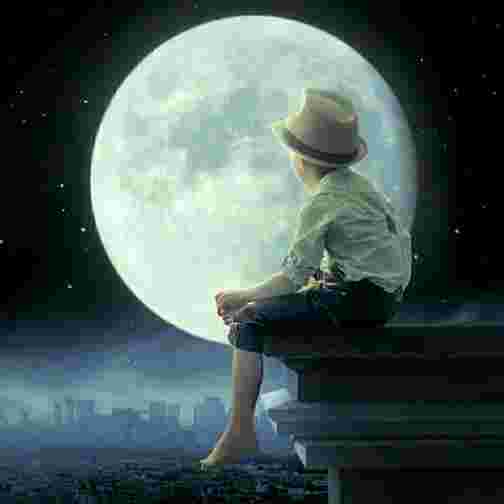 20
Read More Comments
FEATURING RECOMMEND
IQOO released a new teaser of IQOO 3 which reveals the design and camera of the phone Download to Read
Siddharth Shukla is sweating so much after winning Bigg Boss, the reason is...
This 18 year old actress loves this 27-year-old cricketer
Never ignore the one who says sorry for their mistakes Because for them you are important
See Then & Now pics of these 7 child artist of SAB TV, difficult to recognize no.1
Saptapadi: Publicity vehicle launched
This actress married to her childhood love, Now living in Dubai with husband
This Indian actress looks very beautiful as an angel, her name will surprise you
This is Bihar's most beautiful and hot Bollywood actress, see photos
Do you agree with this guys . . Tell us in below 👇👇👇👇 . Follow us - @motivationallife786 Credit by - @thetimesofin
Coronavirus: Italy towns in lockdown, South Korea declares highest alert
Who's daughter is the prettiest out of Bill Gates, Sachin Tendulkar and Shahid Afridi?
This actor's body is more powerful than Salman, Hrithik, and John, Know his name
Meet the handsome son of these 5 actors of Bollywood, son of no.1 is everyone's favorite
These are the designs of earrings which will enhance your beauty! Check out now
Trisha grabs a new venture!
It seems that this actress takes a bath with milk instead of water, that is why she...