Delhi Police slaps notice to Maulana Saad with 26 questions, latter replies ‘I am in self-quarantine’

Pictures of this beautiful and hot model are going viral on the internet, see bold photos

After marriage, a new bride should wear these stylish earrings to look beautiful!

While going through some fashionable designer outfits that were sported by A-listers, Aamir Khan’s attire made us gaze at his picture as he was too normal for the lavish bash. For Ambani's Ganesh Chathurthi celebrations, Aamir Khan wore a pair of bathroom slippers along with his traditional outfit.

Other celebs who were also a part of the grand celebration are Ranbir Kapoor was accompanied by ladylove Alia Bhatt and Brahmastra director Ayan Mukerji, Katrina Kaif made a solo appearance, Amitabh Bachchan posed for shutterbugs with son Abhishek Bachchan and wife Jaya Bachchan. Other celebs like Kajol, designer Manish Malhotra, filmmaker Karan Johar, Vicky Kaushal, Kriti Sanon, Rekha, Aditi Rao Hydari, Karisma Kapoor, Madhuri Dixit and Vidya Balan among others were all smiles for the cameras. 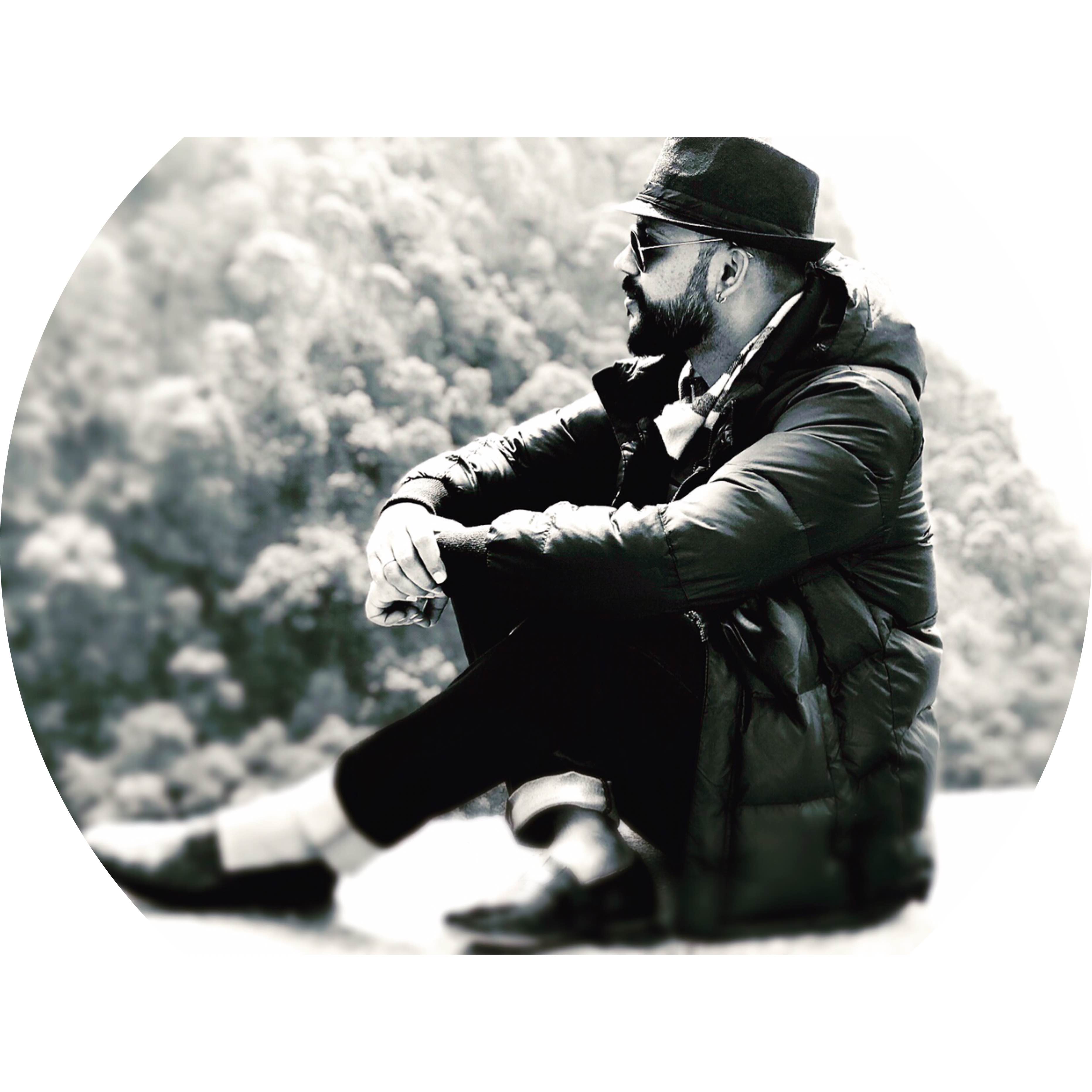 writer is an Maha idiot.He is an illiterate

RIP ENGLISH and RIP knowledge of the Author. Bathroom slipper 🤣🤣🤣

3
Read More Comments
FEATURING RECOMMEND
Delhi Police slaps notice to Maulana Saad with 26 questions, latter replies ‘I am in self-quarantine’ Download to Read
Pictures of this beautiful and hot model are going viral on the internet, see bold photos
After marriage, a new bride should wear these stylish earrings to look beautiful!
Coronavirus impact: How the Covid-19 job cuts played out in the US
Hospital, food delivery, volunteering: Details of essential contacts in the south
This beautiful model from America looks very hot and bold, see beautiful photos
This beautiful actress was seen doing yoga with her 17 years younger boyfriend!
AIMIM chief Asaduddin Owasi stands by Markaz Nizamuddin, says ‘don't communalise’ COVID-19
Amazing thoughts and facts on change
Hope: The inspiration You Need
"Like" my Facebook Page and all inspirational posts will start to pop up on your news feed. Link in Bio @positivewomenz
Inspirational quotes of the day 2015
8 goals to keep yourself motivated
Never Trust anyone too Fast As you Never know who is Real - Very Deep Meaning pictures
How to Tie Yourself up in a Spreadeagle Position
Domestic flights also cease after 12 o'clock last night after train and bus
Kapil Sharma Celebrates Ashtami With His Newborn Daughter
If these lines are formed in the palm, then you should also know about these secrets!