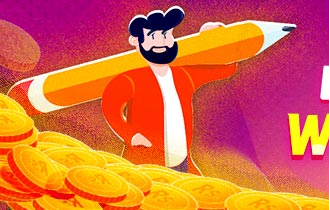 Dozens of firefighters are working to contain a factory blaze spreading to other buildings in the inner-Sydney suburb of Alexandria.

A unit block has been evacuated as an in inner-Sydney factory fire rages into neighbouring buildings.

Police have warned of traffic disruptions and motorists are being advised to avoid Botany Rd at Alexandria due to the large blaze this morning, which has prompted significant road closures ahead of peak hour.

Emergency services were called out at 2.15am to find a commercial unit well alight.

The fire has been burning for hours. Picture: Bill HearneSource:News Corp Australia

Thirty fire appliances and 100 firefighters are working to extinguish the fire which has spread to adjoining buildings, police said.

Officers evacuated five people from a nearby unit block and no injures have been reported.

Botany Rd is closed northbound between Morley Ave and Queen St and one of two southbound lanes on the major thoroughfare is also closed.

Motorists are advised to consider using O’Rior St to get through the area or another alternative route.

Anyone with information about the fire is urged to contact Crime Stoppers on 1800 333 000.