48 thousand is her fee for 1 episode! Now arrived at Farewell wearing a saree 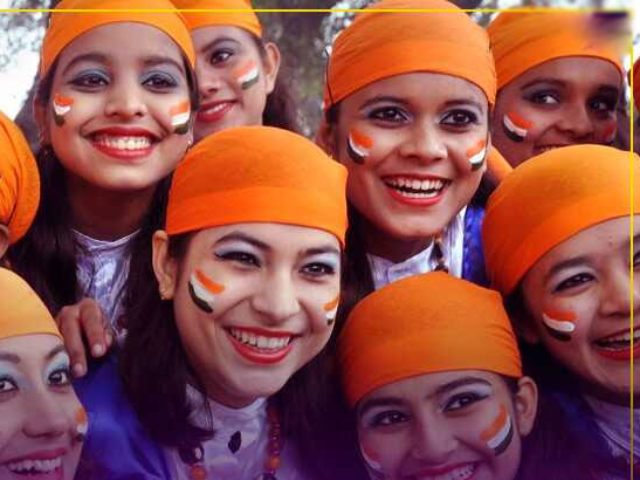 When someone says maths is an easy subject

Survivor Series is over and it's time for Monday Night RAW. Here's the preview and more about what you can expect from the upcoming episode of WWE RAW.

WWE Survivor Series is over and we are going to get a new storyline with WWE Starrcade ahead in December. The upcoming episode of WWE RAW is going to kick off with Brock Lesnar as their WWE Champion from Allstate Arena in Chicago and WWE fans are thrilled to know the new turns they are going to get. Let us see how the Survivor Series night went for Team RAW and what we can expect in the upcoming episode.

It was not a good night for WWE RAW at Survivor Series 2019 as they managed to secure only one victory, that too at the pre-show when The Viking Raiders beat the Undisputed Era and The New Day. A lot of fans believed that Seth Rollins will lead WWE RAW on the winning track from the front but unfortunately, Seth Rollins could not get the grip of the fight. After losing his WWE Universal Championship title against "The Fiend" Bray Wyatt, Seth Rollins had a great chance of getting back on track at Survivor Series but Rollins couldn’t capitalise on the opportunity. In the upcoming episode of Monday Night RAW, Seth Rollins is expected to be scrutinised and scanned for his future plans in WWE.

Shayna Baszler from NXT forced SmackDown Women’s Champion Bayley to tap out at Survivor Series and she secured her victory in style. However, Becky Lynch had the last laugh by imposing a post-match assault on the NXT Women’s Champion. The brand rivalry seems to be over in WWE and Becky Lynch is expected to get a new rival for her title in the upcoming episode of WWE RAW.

Rey Mysterio and his son Dominic took their revenge by planting a double 619 on WWE Champion Brock Lesnar but failed to surpass The Beast. Brock Lesnar demolished the Luchador and retained his championship once again at WWE Survivor Series. Rey Mysterio might not choose to cross his path with Brock Lesnar again and we can expect a new challenger for Brock Lesnar on the line.

Open UCNews to Read More Articles
FEATURING RECOMMEND
48 thousand is her fee for 1 episode! Now arrived at Farewell wearing a saree Download to Read
#MeraRepublic: Unity In Diversity... 26 Jan - Republic Day
When someone says maths is an easy subject
Here’s why Shah Rukh Khan is feeling major FOMO
Jio launched a new plan of Rs 125
This South actress looks very hot and beautiful in saree, do not forget to see pictures
Price of two smartphones of Xiaomi reduced
This Realme phone is coming with 5000 mAh in less than Rs 10,000
Career graph of the angry young man in the popular show
Heart Touching Photos With Deep Meanings, See Pics
This Indian actress looks very beautiful like an angel, you will be shocked to know
This actress looks very attractive in saree, you will be surprised to know the name
IND-NZ: First T20 match will start at this time, see time table and team