This actress looks very bold even at the age of 35

Smriti Irani recently left her fans feeling hungry after she took them on a step-by-step journey of making veg hakka noddles and chicken manchurian on daughter's farmaish.

There is no denying that Smriti Irani is slaying in the parliament and it is also true that the Bharatiya Janata Party Minister is the mom of the year.

If you follow Smriti Irani's Instagram closely, you will find that the social media queen is like a ninja in the kitchen. She has been posting recipes for delicious food items lately.

The most recent 'farmaish' made to Smriti Irani by her daughter, Zoish Irani was veg hakka noodles and chicken manchurian. Then she took her fans to a step-by-step journey of the recipe.

For the first step she julienned capsicum and carrot for manchurian and some cabbage was diced for the noodles.

For the chicken manchurian, Irani marinated some chicken with one egg white and some salt and added 1.5 teaspoons of cornstarch to it.

She then fried the chicken till it became golden brown and kept it aside. She added minced ginger, some onion and cut veggies to a pan and stir-fried them. She also mentioned that over frying is a big no-no.

Fo the next step, Smriti Irani added some soya sauce, oyster sauce, white vinegar, half teaspoon sugar and salt to taste to the pan. She finally added the chicken and cooked the entire thing together. Finally, the chicken manchurian was ready to serve.

For the noodles, Irani opted for a healthy version for her daughter as she prepared quinoa noodles.

She boiled them for 4-5 minutes and drained them.

She then sauteed the onion, green onion, cabbage, carrot and capsicum in a pan and added the noodles to it.

For the next step, the 43-year-old added light soy sauce, some salt and pepper to the pan and the noodles were ready to serve.

It looked delicious and we are sure her daughter also loved it.

That was not all, Smriti Irani also had some Tuesday wisdom for her followers.

Smriti Irani has one of the best Instagram accounts. 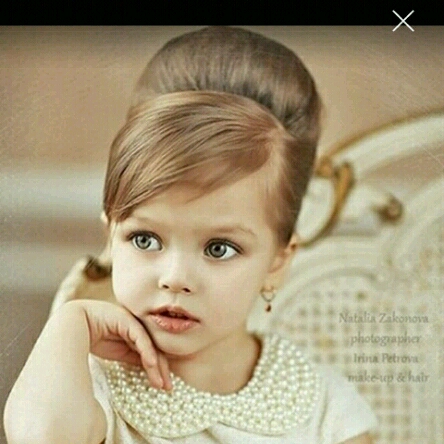 0
Read More Comments
FEATURING RECOMMEND
2020 Honda CB650R first ride review: Little Honda, big mood Download to Read
19 Lazy pussies whose mission is to wallow and not even try to do something
This actress looks very bold even at the age of 35
Space startup’s founders linked to shady dating website ring
Due to love of don, no one held the hand of this actress and still single at the age of 45
Gujarat: Govt official and wife among 3 killed in car crash on NH-47
Most Shocking picture taken just before an Accident
Focus on curing blindness in premature babies required, suggests study by Pune hospital
20 Very strange photos that are not seen every day
BB13: Know about all 12 winners of Bigg Boss, before the finale of the thirteenth season
In Pics: Sidharth Shukla Lifts the Bigg Boss 13 Winner Trophy
Lata Mangeshkar, Manna Dey, Mohammad Rafi, Kishore Kumar: Top Legendary Singers Of All The Time
This actress looks very hot even at the age of 45, See beautiful photos
After all, why do snakes stick to sandalwood trees, click here to know the reason
Into his 4th year, CM gets down to handling anti-CAA protests
Valentine’s Day special SMS and images