Punjab Chief Minister Amarinder Singh hit back to Pakistan minister Fawad Chaudhry after the Pak minister suggested all the Punjabis in the Indian army to deny their duty. Replying to this statement, Punjab CM said, Chaudhry's provocation won't work because Indian armies are disciplined and nationalistic,

Punjab CM Amarinder Singh who was in the army himself took a dig on Fawad Chaudhry’s comment and reminded him to stay away from India’s internal matter. He said Chaudhry’s provocation wouldn’t work on the Indian army as they are disciplined and nationalistic, not like Pakistan army.

Pakistan has been trying to provoke Indian people and army since the Indian government announced the scrapping of Article 370 and the bifurcation of the Indian state Jammu and Kashmir into two separate Union territories.

Pakistan government repeatedly criticized India’s move and tried to fetch international attention but failed to gather any support. After the Indian government announced its decision of abrogating Article 370, Pakistan declared that it will appeal to the UN Security Council against the decision.

On the other hand, India has mentioned the international community that its decision to abrogate Article 370 of the Indian constitution dismissing the special status to Jammu and Kashmir is completely an internal matter. 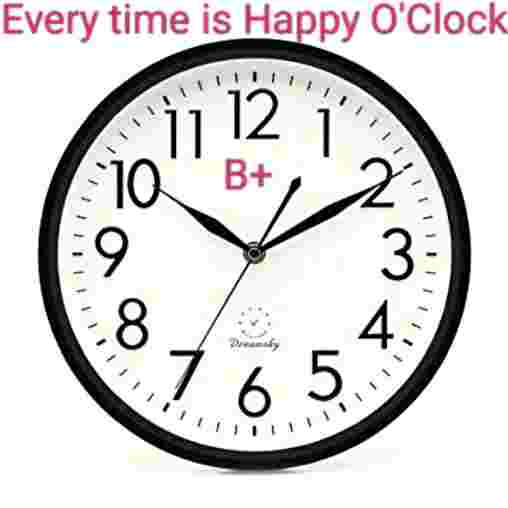 0
Read More Comments
FEATURING RECOMMEND
Chandra Grahan 2020 - Lunar eclipse for 4 hours, know at what time it will take place Download to Read
Astrology 2020: Message of the Day (January 20)
After the release of these films, you will forget 'Saaho' and 'War'
If you want success, You must create your own way
Amitabh Bachchan's Heartfelt Tweet For Harivansh Rai Bachchan On His Death Anniversary
Nature has made this actress with great leisure, looks very cute
Kareena Kapoor was becoming the wife of the Chief Minister of this state
Most Inspirational images you would love to see
Grow your front garden to combat loneliness, says RHS
This 35 years old TV actress looked like a teenager in school uniform, see her cute pics
Inspiring quotes about life by great people
10 Best Motivational Quotes of Swami Vivekananda - We must know about these quotes
These 5 cricketers have married 2 times in life, number 1 married a film actress
Which Bollywood actor has the hottest wife or girlfriend?
Despite being 35 years old this TV actress appeared with school uniform and school bag!