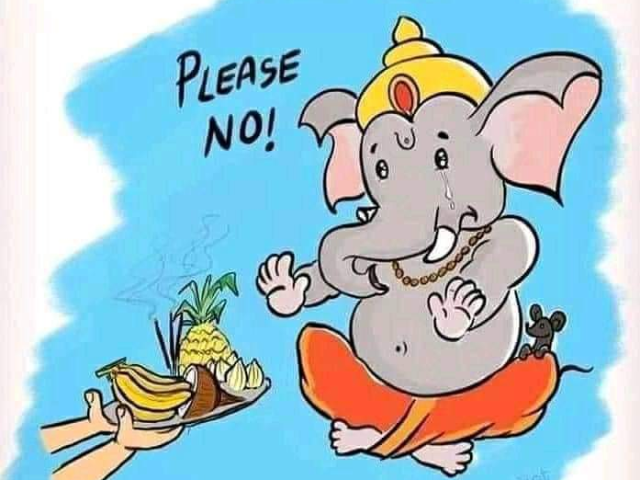 Hypocrisy Of India: We worship Ganesha but kill innocent elephants

The purchasable seasonal offerings allow players to unlock rewards and items for a one-time fee in an otherwise free-to-play game.

Mobile Games Hotspot is a weekly roundup of the top stories in gaming on-the-go.

Battle passes, seasonal offerings which allow players to unlock rewards and items made popular by such free-to-play games as Fortnite, are making their way to mobile games.

Among other new additions, PUBG Mobile is heading into its Season 8 with a brand new "Royale Pass." The new update, which launched last week, added the summer-themed battle pass which includes new cosmetics like the Hawaiian shirt or the clownfish suit, along with new emotes, weapon skins, skydiving trails and more. Players can earn certain rewards from the game's Free Pass but purchasing the Elite Pass for $9.99 grants access to all the game's rewards.

Dota Underlords continues to make news after its launch in June as Valve's first mobile game now has a "Proto Pass." This battle pass event features 25 tiers, each with their own cosmetic reward. Like other battle passes, daily challenges help reward XP faster. As the name describes, the Proto Pass is a lead up to an eventual Season 1 battle pass and currently does not have an end date.

Here's what else is happening in the world of mobile games:

First Look at Plants vs. Zombies 3

Plants vs. Zombies 3 has been announced by EA and PopCap Games. A pre-alpha version of the game is currently available for download to playtest but a limited number of downloads were made available. Most notable changes include a less cartoony art style, a new taco upgrading system for plants and a vertical orientation. The current build does not include any microtransactions but that will likely change with the full release. Plants vs. Zombies 2, which will continue to be updated, originally released exclusively on mobile back in 2013.

Niantic Shuts Down Its First App

Niantic Inc., creators of both Pokemon Go and Harry Potter: Wizards Unite, is shuttering its first app, Field Trip, which will no longer be supported and have all services removed. Field Trip is a location based app that recommends nearby spots of interest and local landmarks all while providing interesting trivia and also reviews of businesses. It originally launched in 2012. The game has already been removed from the App Store and Google Play.

Marvel Contest of Champions will host a nine-week tournament where the most dedicated of players will compete in uniquely created challenges. Starting on July 29, fans can watch players compete, with finalists heading to New York Comic-Con in October to fight in the final test. The winner of the tournament will receive a trophy. Marvel Contest of Champions originally released in 2014 and currently sits at 600,000 downloads, according to analytics firm Sensor Tower.

A closed beta for Minecraft Earth is coming soon and sign-ups are currently in place to get a limited amount of players access to the mobile game early. Players who are chosen will primarily be determined based on location as Minecraft Earth is an AR game that features real world maps with location based features, similar to Pokemon Go. Details on what to expect are sparse but the closed beta has already seen release in select areas, namely Seattle and London. The closed beta is currently only for iOS users.