This is the biggest discount that will be available in Lockdown 5.0; Know where will be strict

Coronavirus Lockdown 5.0 : Here’s the full list of activities likely to be permitted and prohibited 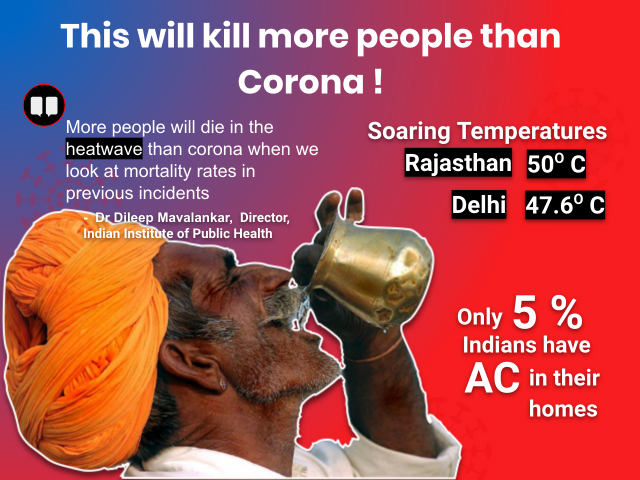 This New Threat Will Kill More People In India Than Coronavirus! 😟😟

After losing Iron Man in the epic war with Thanos, the Avengers have suffered one more blow as the most loved Avenger, Spiderman will not be part of the Avengers. In the wake of the announcement that Spider-Man: Far From Home is now the highest-grossing film ever in Sony Pictures’ history, reports surfaced that Marvel Studios may be stepping away from the cross-studio partnership. The Hollywood trade Deadline reported on Tuesday that there is mutual disagreement between the two studios over the profit sharing margin which has led to a dispute between the two studios.

According to a person close to the deal who was unauthorised to speak publicly, negotiations are ongoing. But the suggestion that Marvel Studios president Kevin Feige may not produce future live-action Spider-Man movies and that the character itself might not appear in any more Marvel Cinematic Universe.Sony has held the rights to the Marvel character since 1985, but in 2015, announced a partnership with Disney and Marvel that would allow Spider-Man to be used in MCU films like Captain America:Civil war, Avengers:Infinity war and Avengers: Endgame. Kevin Feige also produced standalone Spiderman movies like Homecoming and Far From Home.

The crossover has been well received by the audience and the critics. We got a young web slinger with a very special bond with Tony Stark which gave us some of the most memorable and amazing moments in the entire Avengers franchise. But as Marvel enters its “Phase 4”, Spider-Man also has no official MCU appearances planned.However, two standalone Spider-Man movies from Sony are in the works, which would bring back director Jon Watts and star Tom Holland. Sony has also created its own web of Spider-Man spinoffs, including the Oscar-winning animated feature Spider-Man: Into the Spider-Verse, and Venom.

Both the studios have refused to provide comments on the matter. Twitter has been bombarded with disappointing and sad tweets by Netizens. Everyone is pleasing the studio to think about their decision since it is really difficult to imagine Spiderman without the MCU.

Open UCNews to Read More Articles
FEATURING RECOMMEND
This is the biggest discount that will be available in Lockdown 5.0; Know where will be strict Download to Read
Coronavirus Lockdown 5.0 : Here’s the full list of activities likely to be permitted and prohibited
This New Threat Will Kill More People In India Than Coronavirus! 😟😟
'Kya karenge aap is dhan rashi ka': 14-year-old boy who won Rs 1 crore on ‘Kaun Banega Crorepati’ is now Porbandar SP
Taapsee finally gives Green signal
Ambulance staff worker fainted, BMC doctors refused to help fearing infection
Kannada Beauty Sanjanas bold reply on her marriage
Big bang of Reliance Jio, giving double the data at old prices only
Rashmika makes an emotional post on her lockdown experience
5 Species of Nocturnal Animals in India
What does Amitabh Bachchan do with old clothes?
Never say these things to your children in life