Shruti Haasan can be seen playing lead with this actor

The saffron party gives politics more importance than ‘people’s issues’, the Shiv Sena said in an editorial on Monday.

The Shiv Sena on Monday called the Bharatiya Janata Party’s plan to win 43 out of 48 Lok Sabha seats in Maharashtra in the General Elections “far-fetched”, PTI reported.

The Sena, in an editorial in its mouthpiece Saamana, asked the BJP how it was confident of winning so many seats while facing several problems in the state.

“The BJP-led government tried to crush the agitation of farmers’ daughters in Ahmednagar,” the editorial claimed. “There are no good returns for onion growers and milk producers. Teachers are agitating over their demand for filling 24,000 vacant posts in government-run schools, while over 1,000 children have died in state-run shelter homes in last four years.” Despite not having any solutions for these problems, the government wants to win 43 Lok Sabha seats, the Sena added.

Maharashtra has the most Lok Sabha seats after Uttar Pradesh, which has 80 parliamentary constituencies. Chief Minister Devendra Fadnavis and state BJP chief Raosaheb Sanve had predicted on Saturday that the saffron party would win 43 of the seats in the 2019 elections, one more than in 2014. The Shiv Sena said this claim was “bereft of reality”.

“Politics is given more importance than people’s issues,” the Shiv Sena claimed. “The way dew sometimes turns into frost because of cold conditions, the minds of rulers have also frozen.”

The two parties are long-time allies. According to a seat-sharing agreement that they had, the BJP used to contest larger number of seats in the Lok Sabha elections while the Shiv Sena used to get majority of the tickets for the state Assembly polls. However, the BJP decided to contest the 2014 Assembly elections alone and won 112 seats while the Shiv Sena won 63, making it the junior partner in the state government.

The Shiv Sena has since been critical of the BJP’s policies in the state and at the Centre. On January 6, BJP President Amit Shah and Fadnavis suggested to party workers that they might have to contest the Lok Sabha elections alone.

Acknowledging that there have been no talks of alliance for the 2019 elections, the editorial said: “Such a situation has not been created by us. The BJP has sown the seeds of such a sin.”

“If the BJP has electronic voting machines and over-confidence on its side, it can win all 48 seats in Maharashtra,” the Shiv Sena added. “The BJP’s lotus can bloom even in London and the US, but it should tell why Ram temple has not been constructed so far.” 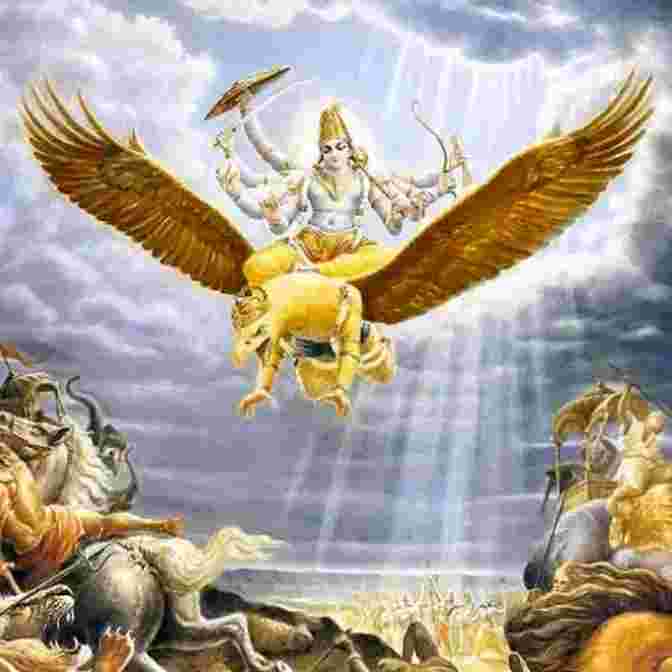 I appreciate Your views. Without support of Shiv Dena BJP is zero in Maharashtra. Then why did you allow useless Fadnavis to be C M of Maharashtra - because of Brahmin 10% quota trick of Modi now.

0
Read More Comments
FEATURING RECOMMEND
Mandira Bedi spent Wednesday creating abstract painting at home. Watch video Download to Read
The Single track from Trisha next was trashed by Music buffs
Shruti Haasan can be seen playing lead with this actor
Amitabh Bachchan shares his marriage story on his 47th wedding anniversary
Mia George gets Engaged to a businessman
Pushpa: MLA Roja To Play Antagonist In The Allu Arjun Starrer?
Dolphins bring these beautiful gifts to humans from inside the sea! Click here to know
Heavy rains in Mumbai due to cyclone 'Nisarg', MP-Chhattisgarh will also be affected
Karabuu song from 'Pogaru' to get Telugu version
Anushka back to lean mode
Here is what Malaika Arora's son Arhaan Khan's girlfriends think about his mother
5 Species of Nocturnal Animals in India
These Indian actresses slapped co-stars for misbehaving during shooting