The image is being shared with a false and misleading claim.

The image is being widely shared with a false claim. (Screengrab)

An image of a couple staring into each other’s eyes is being shared with the claim that they are a doctor couple from Italy who have been infected with coronavirus and are saying their last goodbyes. The image is now being shared by many on the Internet with a false and misleading claim.

“They are a doctor couple from Italy and have treated 134 patients. They got COVID-19 on the 8th day and were kept in different rooms. When they realized they will not survive they came to the hospital lounge and stared at each other. Saying the last goodbye,” reads the caption of one such post shared by a Twitter user.

A reverse image search showed that the image was shared on Associated Press’ site on March, 2020. The caption reveals that the image is of a man and a woman kissing in the Barcelona, Spain airport.

The same image was also used in a report by Fox Business referring to the duo as a couple in Spain.

Hence, the image doesn’t show coronavirus infected doctor couple saying goodbye to each other. The claim is false. 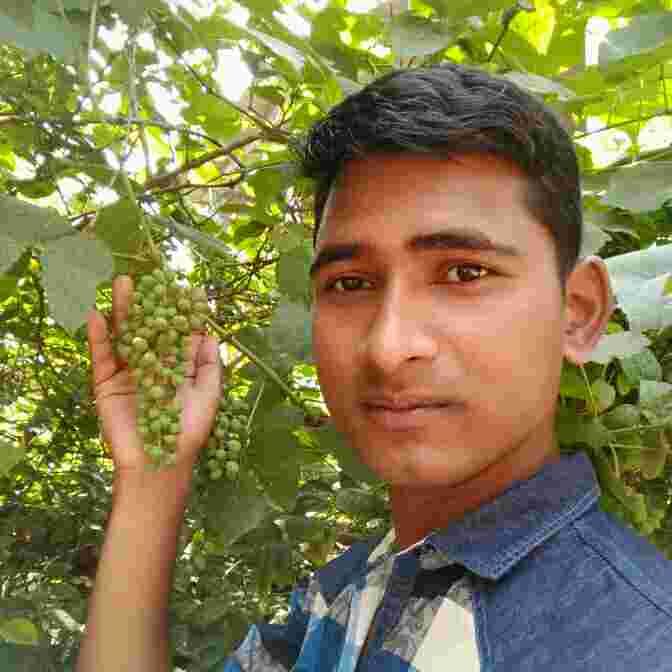 0
Read More Comments
FEATURING RECOMMEND
High temperatures, humidity check spread of virus: Study Download to Read
A Ukrainian Artist Creates Unusual Glassware to Prove That Life Does Need Colors
These 3 girls became very popular after watching a cricket match in the stadium
QBullet: 227 New Cases; 6 Die of COVID-19 Post Delhi Prayer Meet
Salman Khan and family celebrate Ahil Sharma’s 4th birthday
Ozone layer is recovering, thanks to climate change treaty signed over 30 years ago, finds study
Qatar Govt suspends Flights to 14 Countries including India
Know about prepaid plans of Reliance Jio, Airtel, Vodafone with 3 GB data per day
This hot actress started workout at home because gym is closed due to lockdown
Prediction: Horoscope of 27th, 28th and 29th, know how your fate is written
Coronavirus: 2 IAS officers suspended, 2 other officials face action for Delhi lockdown violations
This actress is enjoying her free time with her husband during lock-down, see their pics
Mr. Faisu and Jannat zubair aeroplane song is trending,check this out
This 30 years old actress and politician was spotted buying her groceries during lock-down
Why Coronavirus did not spread in Japan, The reason will surprise you...
This special member of Salman's family passed away, Bhaijaan Salman is sad
Prayaga Martin looks gorgeous in these pics, Her Pics are going viral...