This day is the first lunar eclipse of the month! Click here to know what will be the effect of time

As Cyclone Nisarga eyes Mumbai, blame is on climate change

There were rumours floating on the social media that Nysa has been infected with Coronavirus.

Ajay Devgn and Kajol’s daughter Nysa Devgn has been pretty active on social media as she keeps posting about her regular happenings. Away from the country, she was in Singapore for her further studies. Recently after the Coronavirus outbreak, she immediately returned to the country and hence welcome the rumours.

Paparazzi were quick enough to grab her photos with mother Kajol From the airport. Government has been giving the message of completely locking down yourself for a couple of weeks if returning from another country. This is what Kajol and Nysa followed.

There were rumours floating on the social media that Nysa has been infected with Coronavirus. Reports also stated that she has been admitted to the hospital because of the same.

Ajay Devgn finally took to his Twitter and has clarified all the rumours. He tweeted, “Thank you for asking. Kajol & Nysa are absolutely fine. The rumour around their health is unfounded, untrue & baseless.”

Meanwhile, Ajay Devgn and filmmaker Indra Kumar declared they were returning with a new comedy after last year’s superhit Total Dhamaal, and now that film’s title has been officially announced.

The film has been named Thank God, and it will also feature Rakul Preet Singh and Sidharth Malhotra. According to a report in bollywoodhungama.com, the film is about a couple of goodnatured, goofy men who are out to reform society, and their hilarious adventures. Reportedly, Indra Kumar has been scripting the project over several years. 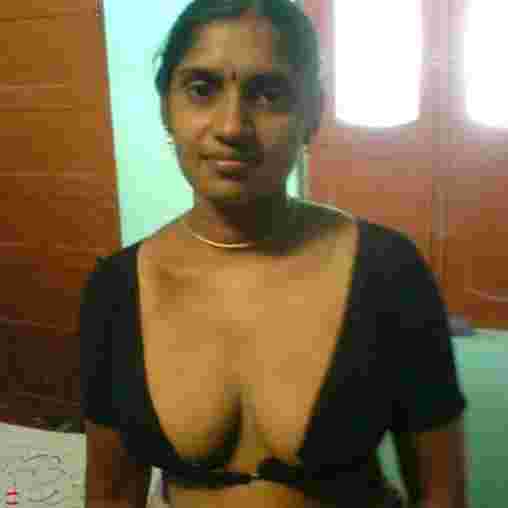 what nonsense she is girl don't do this of rubbish

1
Read More Comments
FEATURING RECOMMEND
This day is the first lunar eclipse of the month! Click here to know what will be the effect of time Download to Read
Railways says states cancelled 256 Shramik trains; Maha top defaulter
As Cyclone Nisarga eyes Mumbai, blame is on climate change
Dell Latitude 9510 with built-in AI launched in India
100 villagers sent to home quarantine after mango pickle trader tests positive for coronavirus
Powerful tanks will be built indigenously, order receives from Ministry of Defense
Sara Ali Khan buzzes with excitement as she catches up with her workout buddies over a video call; See PHOTO
America: Trump warned to angry protesters again, Said: If you do not calm down, the army will have to take off
Unseen Pic Of The Day: When Sridevi Looked Gorgeous Posing With Her Girls Janhvi & Khushi
[PHOTOS] Hina Khan wears her mommy's raincoat; steps out to workout despite the cyclonic rain in Mumbai
Cyclone Nisarga: When 1948 November storm left 38 dead and 47 missing in Bombay
Is Bindhu Madhavi affected with Corona
Type 'yes' if you agree. #manifesting #lawofattraction #positivequotes #spiritualgrowth #positivethinking