Mia George gets Engaged to a businessman

Try now
With the ICC taking various steps to increase the fan base, let's look at 3 discontinued tournaments which can now be re-introduced.

Although cricket is the second most-watched sport in the world, the number of countries with good cricketing infrastructure is very small. The fact that the number of teams that played in the last Cricket World Cup (10) was less than one-third of the FIFA World Cup (32) is a clear indication of that.

The International Cricket Council (ICC) has worked upon expanding its fan-base by organizing the World Cricket League for Associate countries. Currently, 93 nations are participating in the league, with promotion and relegation structure between the divisions.

Many Associate and Affiliate countries have done well in the last decade, and the ICC has rewarded them as well - with Afghanistan being a prime example.

But one thing that has worried the core cricketing fraternity is the difference in viewership between T20 leagues and international bilateral series. To that end, the ICC has now introduced the point-based Test Championship and World Cup Super League to add some context to every bilateral series.

On that note, let's look at three tournaments which the ICC could consider reinstating to increase the fan base.

Australia won the series in 2005

The Australian cricket team didn't lose a Test series at home from 1992 to 2005. They were called 'Invincibles' after winning the 1999 and 2003 World Cups. Hence, the ICC introduced the concept of the 'Super Series', where the Australian team would face a World XI comprising of non-Australian players.

The administrators along with the fans welcomed the idea, and the first series was scheduled to take place in Australia in October 2005. The ICC also announced that this would be a regular feature once every four years, with the No: 1 ranked team facing the World XI.

But it didn't turn out well as all the three ODIs and the lone Test match produced one-sided contests with Australia dominating the World XI. The ICC pulled back the idea, citing small crowds and lop-sided contests as reasons.

The one-sided nature of the matches could have had something to do with just how strong the Australian team of the early 2000s was. Now that the top teams are not as widely separated from the rest as they used to, the re-introduction of the tournament could produce more evenly-balanced contests.

The idea came to the fore after a Tsunami Appeal match between Asia XI and World XI was successful in collecting funds for the South Asian countries which were suffering from the aftermath of a tsunami in December 2004.

The inaugural competition was played in South Africa in 2005. The series saw two thrilling matches, with each team winning one. The trophy had to be shared as the third one was called off due to rain.

The second edition held in India in 2007 produced some scintillating batting performances. Although Asia XI won the series 3-0, it was a closely contested series overall. With 1892 runs, the series held the record for highest overall runs scored in a three-match series until 2017.

An issue with the broadcasters led to the cancellation of the third edition. This tournament can be reintroduced now, and by hosting it in countries like USA, the sport could be promoted.

After the overwhelming success of the World T20 in 2007, the cricket boards of India, Australia, South Africa and England decided to launch an international T20 competition featuring domestic T20 champions. An amount of 6 Million USD was the prize pool, with the winners getting 2.5 Million USD.

The organizers thought that the league would succeed because of the prize money, which was the highest in the history of club cricket. But it was dropped after six years due to poor viewership and inability to draw huge crowds. Only matches involving the Indian Premier League teams met the expected parameters in terms of revenue.

But the tournament provided a great platform for lesser-known players as they used the big stage to fast-track their way to the national side. Kieron Pollard, Sunil Narine and Chris Morris earned big IPL contracts following their impressive performances in the CLT20.

The likes of Samuel Badree, Pollard and Narine helped West Indies win the T20 World Cup in 2012 and 2016. The players would benefit immensely if steps are taken to conduct the CLT20 once again, with perhaps more focus on fan-friendly features so that the attendance is higher.

I prefer ICC should consider clt20 because it will give more opportunity to lot of youngsters from their level.

such tournaments are far better than bilateral matches.. 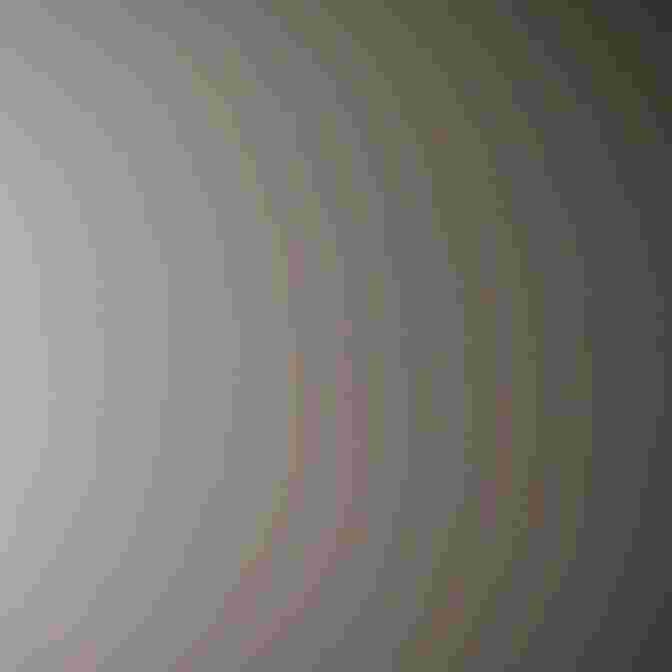